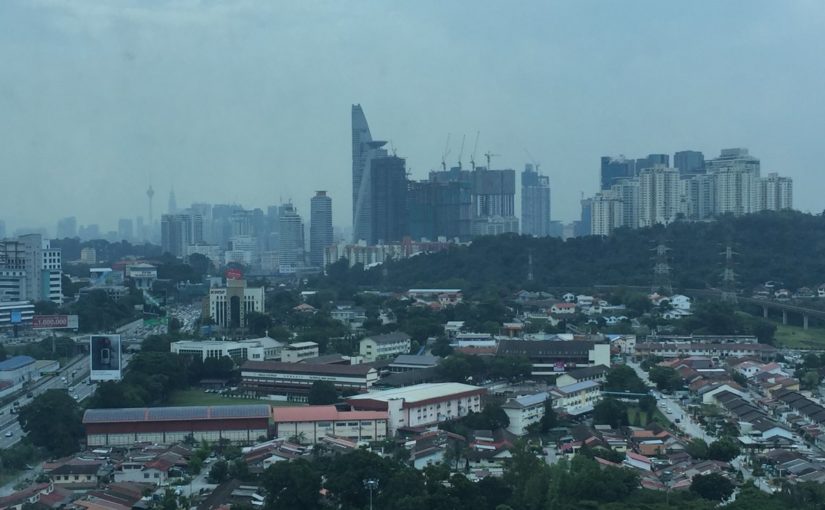 The first few months have slid by as I’ve gotten used to my new surroundings. END_OF_DOCUMENT_TOKEN_TO_BE_REPLACED

After nine years in New York City, a period in which my wife earned her Bachelor’s degree and became an American citizen, we’re on the move again. Determined to keep the dual-continent lifestyle, we’ve uprooted our lives for the second time in a return to Asia that is not “forever”, but “for now”.

Leaving was not easy, but it went nearly as smoothly as possible. I could have done a better job of last-minute preparations in the final week (when X had already departed), and I am deeply indebted to Piers calling me on my last day in town and inviting himself over to help out. “Bory,” he said upon walking into my apartment. “You are not ready to leave!” This was about two hours before my car to the airport would arrive. END_OF_DOCUMENT_TOKEN_TO_BE_REPLACED

Ladies and Gentlemen, as we reflect on these end-of-year memories, let us celebrate the good times, let us have no regrets, and let us step boldly, confidently, into the future.

And now we present, The Velvet Underground: 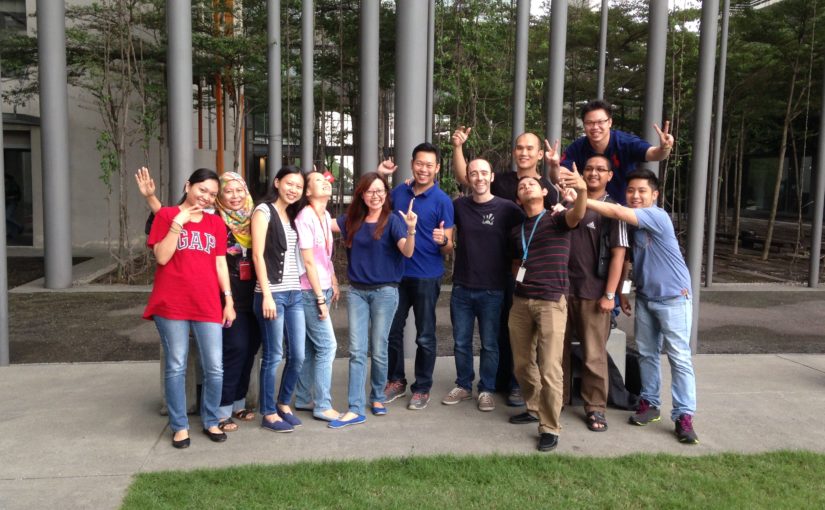 My coworkers were extremely welcoming, taking me out to lunch many times during my two weeks in the country. Malaysia has a LOT of good food!

Thanks everyone – I hope to be back again! END_OF_DOCUMENT_TOKEN_TO_BE_REPLACED

My first visit to Colorado! 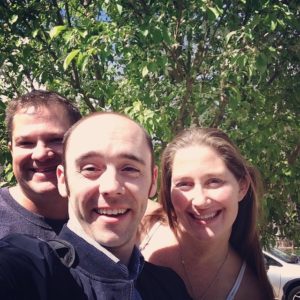 I was lucky to be sent out at company expense, and even luckier to have these two fine hosts.

Making new friends is great, and catching up with old ones is even better 🙂

I met Gia for dinner last night in the Village, and we had a great time catching up. She ended up getting some news that afternoon that would make the day a memorable one; the timing was perfect for a sibling celebration / commisseration over cocktails and antipasta.

Later, after she’d departed for her train, I came across the cinema with Neil Young on the billboard. X is back home for a spell and I thought, where have got to be? I bought a ticket for the 11:30pm show. END_OF_DOCUMENT_TOKEN_TO_BE_REPLACED

The military junta in Thailand arrested some youths for doing the “Hunger Games” salute outside a Bangkok theater during the film’s premiere.

The salute, which in the movies is a daring act of silent rebellion, began to appear here in the weeks after the May 22 coup. The authorities warned that anyone raising it in public could be subject to arrest.

Talk about paranoia. The above image sort of looks like a group of friends going to see Mockingjay. But actually, the 3 women surrounding the protester are undercover cops. Who, apparently, were staking out the neighborhood cineplex.

The film was pulled from the theater. The kids were soon released from custody, but not before undergoing the kind of treatment which, in my day, my father often said I was in “serious” need:

Army officials later confirmed that the students were held for several hours for “attitude adjustment” and then released.