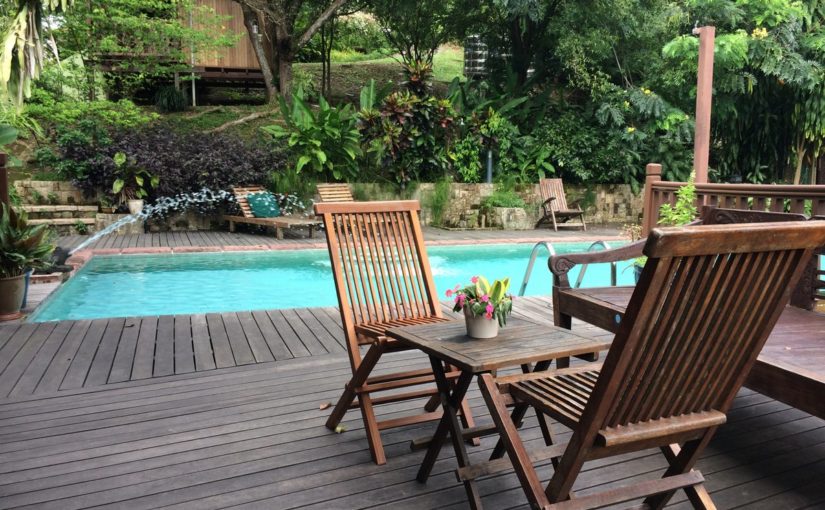 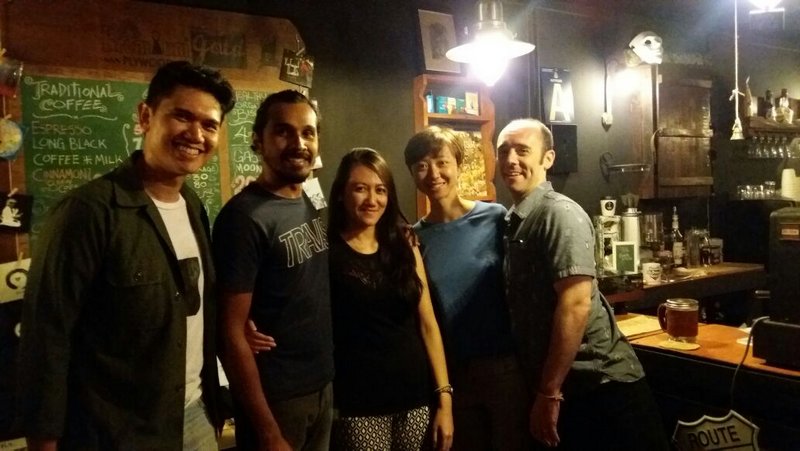 Ladies and Gentlemen, as we reflect on these end-of-year memories, let us celebrate the good times, let us have no regrets, and let us step boldly, confidently, into the future.

And now we present, The Velvet Underground:

Happy New Year to all!

Mrs Portfolio and I moved into a new apartment for the new year, on the Upper East Side of Manhattan! Emphasis on east, but hey, we love the place and are really excited to be in the city after three years across the river in Hoboken. I’ll post some pics soon. Pull-out couch is available to friends swinging through town 🙂

Hung out with some friends yesterday watching football. I am further convinced that the Packers are going to win the Superbowl on the back of Aaron Rodgers. It really is looking like his year. The story of how he was passed over in the draft six years ago provides some great perspective on what is driving him. It’s going to be a great game against Evil Rapist Big Ben and the Steelers…

In other family news, Will finished just one shot out of the money in his latest effort on the Florida Professional Golf Tour. Hang in there buddy! Check out Will’s new blog for updates on his season. And Gia has a new blog too! Wow, Portfolio Family blog network!

X and I celebrated the Chinese New Year last weekend with two days of feasting. On Saturday, we took the long train out to Flushing for the first time to see the Chinese community out there. What an excursion – it takes over an hour to reach Flushing on the subway. When we arrived, we checked our info and started walking along Roosevelt Ave, looking for a specific restaurant: Xiao La Jiao (Little Hot Pepper). We walked for like 20 blocks looking for the place in the freezing cold, only to reach the end of the street without finding it. A phone call to the restaurant told us that we had gone all that way in the wrong direction. Sweet.

So we walked all the way back, and it turned out that the restaurant was almost right outside the subway station. Seems that the address X had pulled off the net was wrong – perhaps user-submitted.

Anyway, we sat down and ordered a huge pot of ma la yu – spicy fish. There was enough food there for five or six people, though it was just the two of us. We took it home later, froze it, and X just finished the last of it yesterday.

Sunday we met up with some new friends for lunch in midtown – Sichuan Express. There were four couples in total, all people that passed through Shanghai at one time or another. Some of them we’d met over there, some here. One couple brought their four-month-old baby boy. We shared a big hotpot meal and toasted to good luck in the new year.

All week, we’ve been doing little besides eating, sleeping and reading. I finshed one book and started another. Xianyi has been in a blissful mood for days as she constantly feeds on her mother’s cooking. And this little computer and wireless internet are keeping me from getting too bored in between meals and naps.

One of this year’s blessings has been the weather: Chengdu is pleasantly warm and dry. The first year we visited Xianyi’s parents for Chun Jie (2004) was a cold, wet nightmare. It rained every day. The cold was biting, especially since they don’t have any heat except for an electric blanket. In fact, the following year, they bought a space heater just for me because it was obvious how miserably cold I was the first year. And I used it all the time, though it didn’t help much. But this year, it’s been great.

Despite the warmth, however, Xianyi’s mom still implores me to “Chuan yifu!” (put more clothes on) every chance she gets. And her life comically revolves around food. Her last words before going to bed every night are, “If you get hungry, boil some eggs.” One night, after she had retired and we were still watching TV, she called out from the bedroom, “Are you guys hungry? I can make you some rice.” Her food is delicious, though. And she certainly can’t be blamed for her food-centric ways; as a child, she was poor and food was a constant concern. Not an uncommon thread in China.

The other night we went out to see Dan and Tenzin, though we only caught up with Dan. He has been DJing at a local club, which, as it turns out, was one of Fang Bian Mian’s stops on the infamous Tour. It has been completely re-done since then, however. When we walked in, the first thing we saw was Dan at the controls:

Besides us and about 50 staff, the place was dead. Such is life on the Tour. The manager, Nick, introduced himself and showed us around his very large, very nice, and very empty nightclub. We had a drink, chatted a bit with Dan, and came home.